Lately, I’ve taken to watching Forensic Files at night, because nothing says “sweet dreams” like watching asshole neighbor Carl get dismembered and shove into 18 different shopping bags, right? This isn’t a new thing for me, either, as I’ve always been a fan of violent media, be it horror movies, thrillers, action flicks, or gruesome television like Hannibal. Part of this is because my taste can range between high brow intellectual art and hahaha farty fart jokes from the butts. In fact, I generally only have a problem with media when something is BAD, not if something is low brow, because even low brow can be enjoyable if it’s done correctly.

So, with that in mind, I’ve also been watching a lot of horror movies this summer. I realized tonight that there’s another reason I enjoy these things…it’s because they aren’t happening to ME. Let’s face it, my life is a very obvious mess as I’ve stated time and time again to you good folks here. I am not happy, I am not in control of anything that seems to happen to me, and at this point, even the smallest annoyance can make me enraged for hours, forcing me to mutter under my breath about that woman in Walmart who just wouldn’t move her 14 screaming demonic children out of the way of me purchasing my goddamn cupcakes at 2 am. But…despite all of that, despite being held up at my cupcake purchase and a dozen other problems in my day to day life, I can safely say that I am NOT being dragged from my car to an empty, moonlit field and beaten to death in the head by somebodies homemade ash tray their kid made them for Christmas that’s now become their murder weapon. Yep. Life may be terrible, but at least I’m not getting brutally murdered. That’s a step in the right direction.

I’m not unable to feel for others. God knows enough of my life is about trying to help other people. I’m always there on Facebook chat and on IRC chatrooms in case someone I am friends with needs an ear to listen or advice on something. I have always made myself available to those who might need me. I feel for other people too much, is actually my biggest problem I think, so don’t think I’m watching these shows without feeling bad these people are dying, but I AM watching these shows with the thought “thank god that isn’t me” running through my head, because it puts how bad my life really is in perspective, which I desperately need, because having to deal with how bullshit my life is on a day to day basis gets really fucking overwhelming and hard. In fact, this isn’t a new thing, the German actually have a word for this, and it’s called schadenfreude. So yes, this is a legitimate emotion, and it’s one I desperately feed on right now simply because it keeps me from feeling like I have the absolute worst shit luck imaginable, which I NEED. In fact, here’s a blurb I found interesting and applicable to me:

A New York Times article in 2002 cited a number of scientific studies of schadenfreude, which it defined as, “delighting in others’ misfortune”. Many such studies are based on social comparison theory, the idea that when people around us have bad luck, we look better to ourselves. Other researchers have found that people with low self-esteem are more likely to feel schadenfreude than are people who have high self-esteem

So, with all of that in mind, with the fact that we look better to ourselves by seeing others fail and that it’s more people with low self esteem who are likely to feel this than others (both of which are absolutely me to a tee), I think it’s fair enough to say at this point that I’m not wrong in feeling this way. It helps me cope with my life, and how bad it is, especially right now.

So go forth, watch those horror movies, revel in peoples gruesome, chainsaw related deaths, and feel better about yourself because it. isn’t. YOU.

2 thoughts on “It’s Okay Because It’s Not Me” 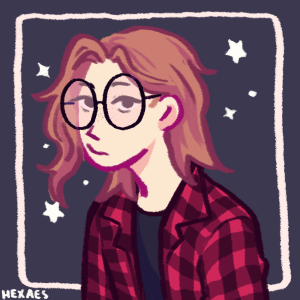 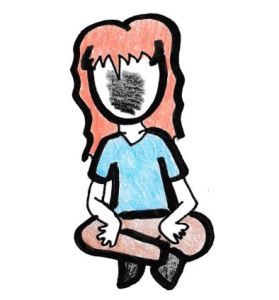 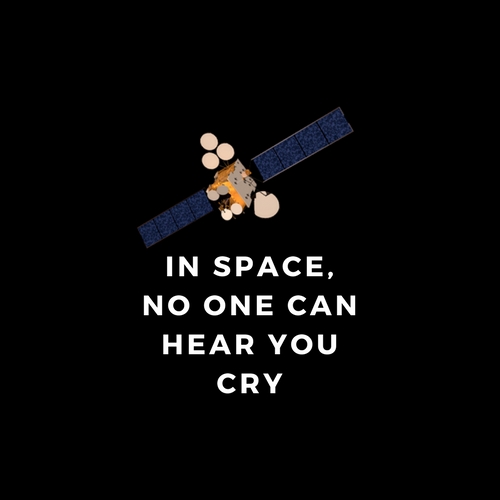